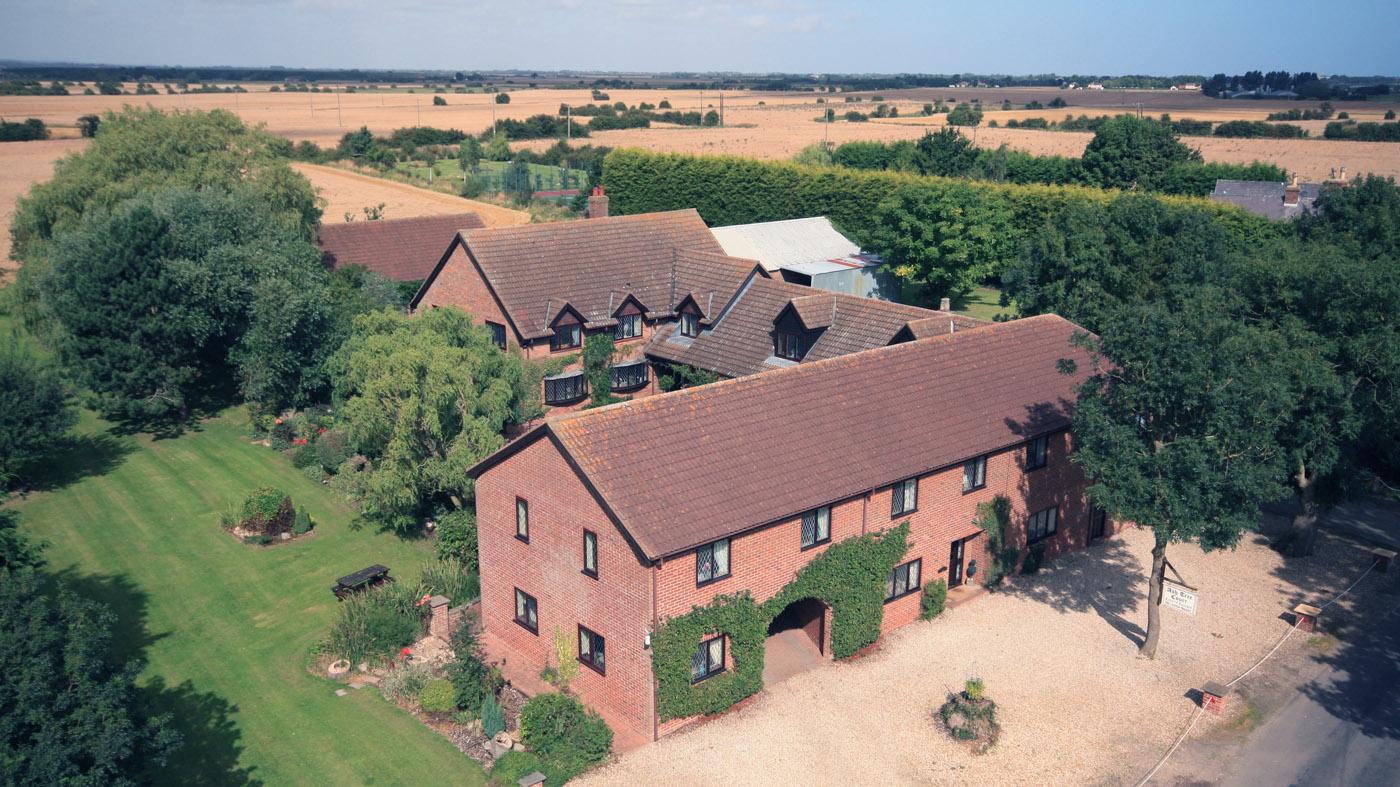 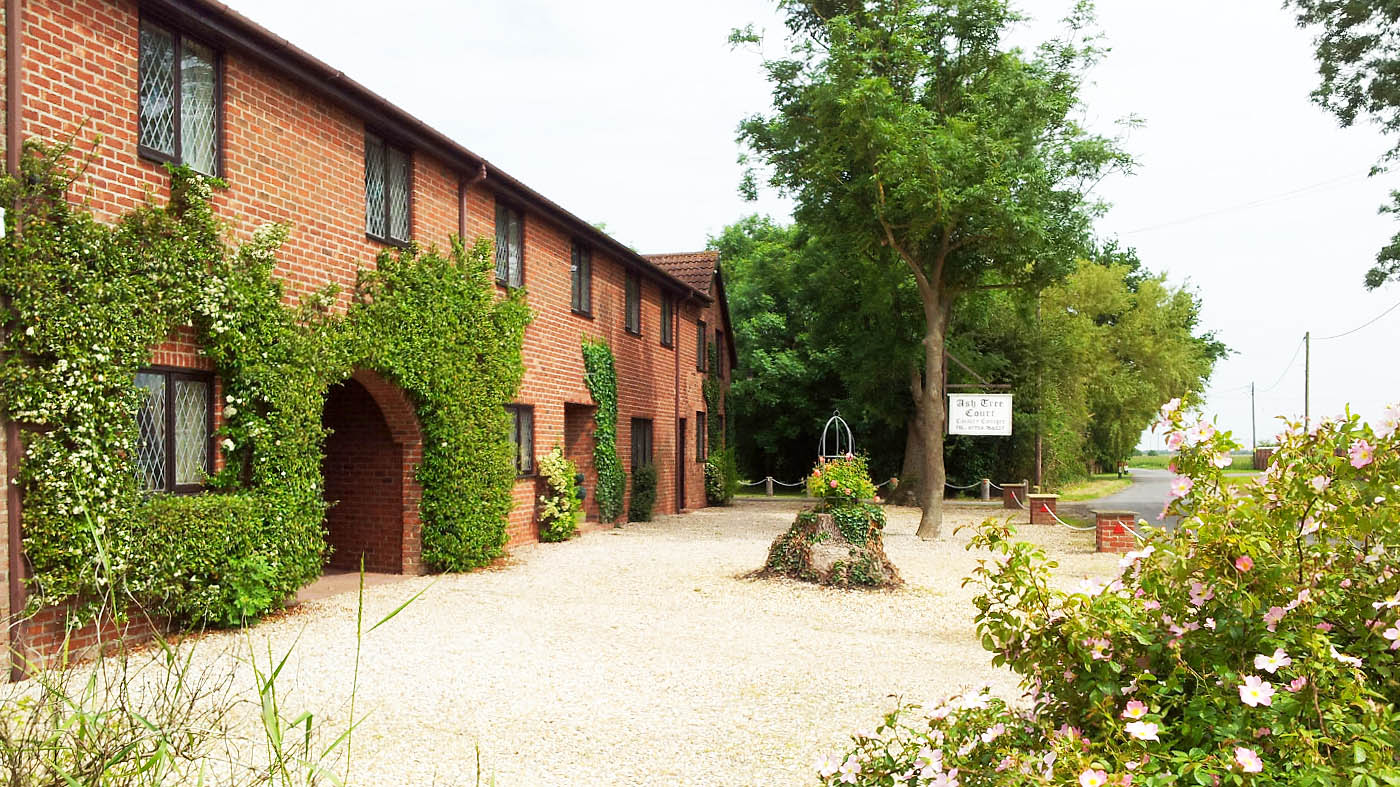 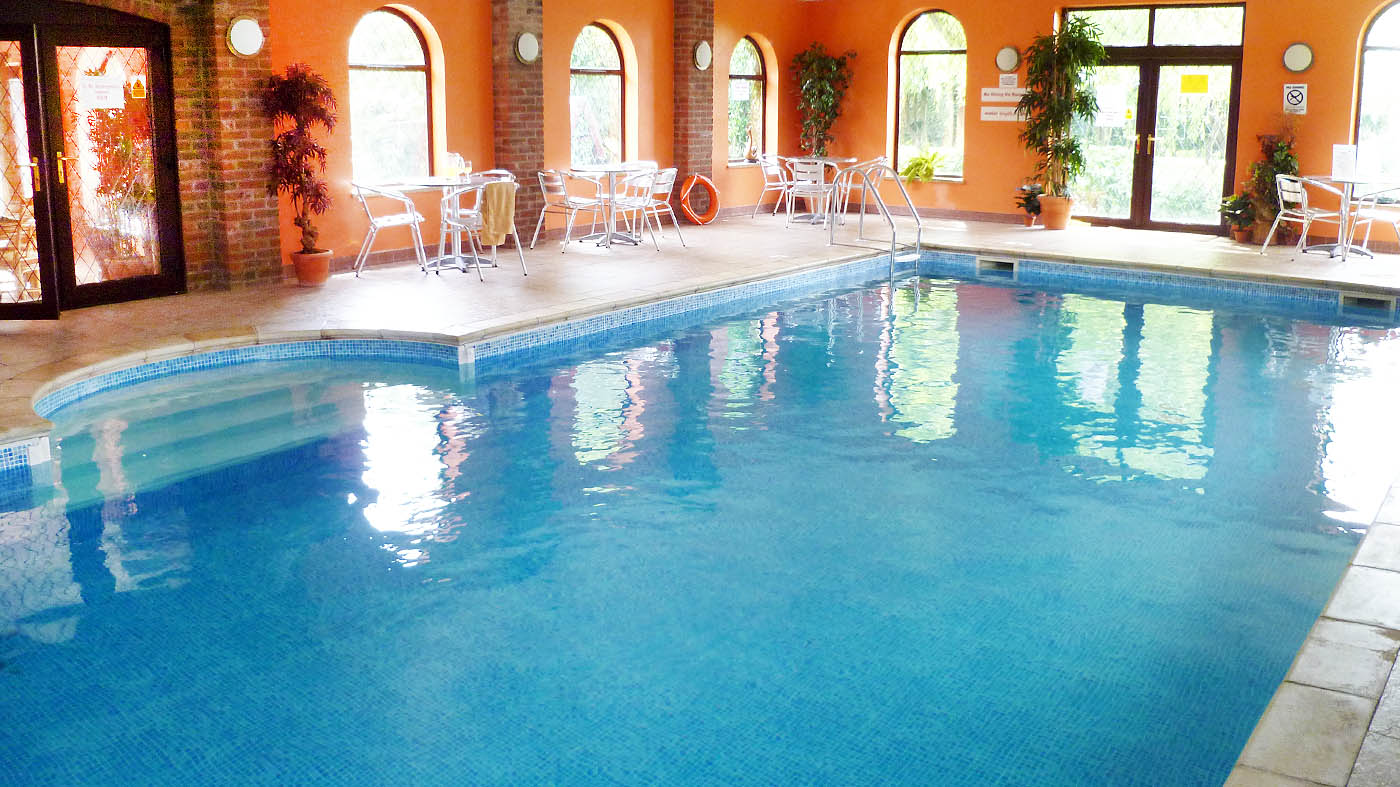 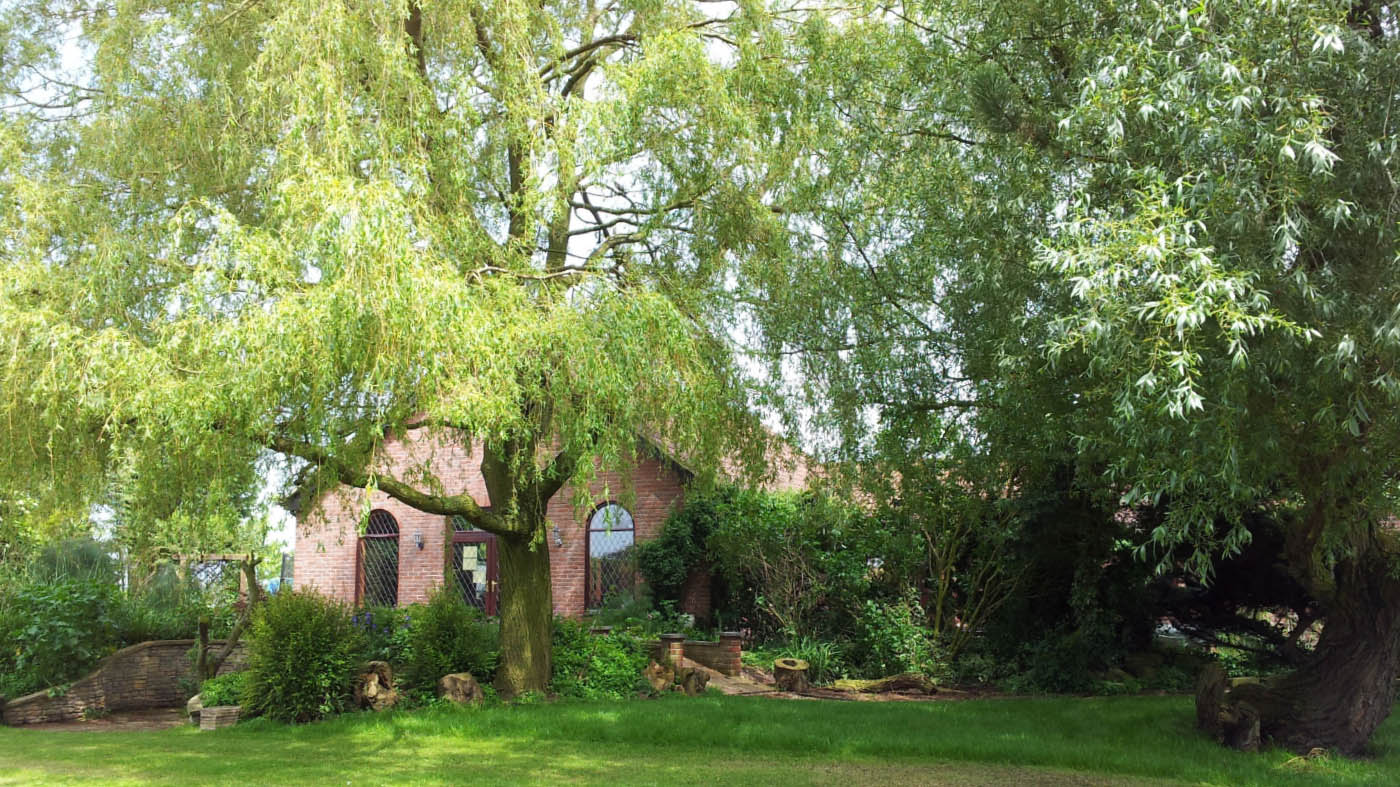 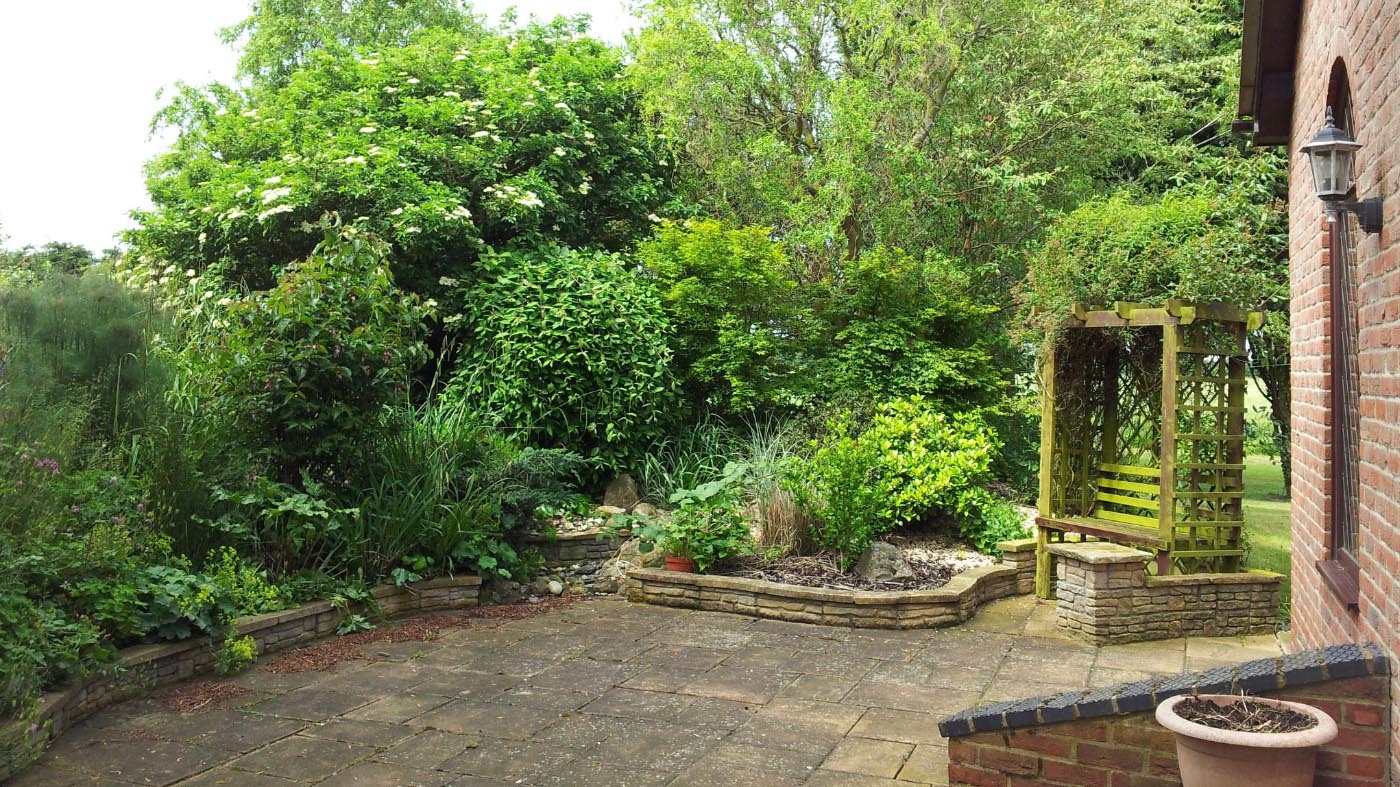 Ashtree Court has a long a varied history. The original farm and its outbuildings were built in or around the late 1700’s. It continued as a farm for almost 200 years serving both the local and wider community. The early 1960’s saw the division of the farm with the old farmhouse being sold off separately to the farm buildings. The old farm buildings comprising the old cow sheds, tack room, stables and the granary were bought in about 1964 and it was then that development into an entirely separate entity began. It was a slow but steady transformation over a period of 20 years with the old buildings being renovated and converted into living and holiday accommodation.

It was during this time that Lambourne House itself was added and the whole development was finished in early 1984. It was originally possible to walk on the first floor from Lambourne house right through to Arch Cottage! The old doors have now been blocked up for the most part.

In the late 1990’s Helen and John Sampher purchased the development, which by then needed a lot of TLC, modernisation and further renovation. Each cottage originally had its own separate electricity meter, inadequate heating, tired bathrooms and kitchens all of which have now been replaced or renovated to give today’s comfortable, clean accommodation.

Further improvements to Ashtree Court have included the landscaping of the gardens, the paving of the courtyard, the addition of the barbecues and play area, the water feature and the expansion of the lawns. In 2005 the old potting shed and an old barn were rebuilt to house the indoor heated swimming pool and the Relaxation Room. The most recent development at Lambourne House was the installation of a 7 seat hot tub for its guests to use.

Future development plans include the installation of another hot tub for other cottage guests to use, the creation of a larger play area and, of course, the continued high standard of maintenance.